The cast iron plant (Aspidistra sp.) is as advertised because only a dedicated, demented brown thumb gardener has even the remotest chance of killing it. This is a tough plant that can take plenty of abuse and neglect while remaining constantly pretty in almost any indoor setting. Its long, strap-like, deep green, shiny leaves pleasantly fill blank spaces in drab rooms.

And history tells us that this sturdy plant also does well in low-lit areas because it was a big hit during Victorian England, where its displays remained resplendent even in dark, pre-electric-light parlors. In fact, about the only place this Far East import will tend to suffer is in direct sunlight.

It doesn’t take much to keep a cast iron plant happy. Watering it when the upper inch or two of potting soil is dry to the touch is about all that is required, although adding a diluted fertilizer solution every few months will encourage better leaf production. Also, repotting is seldom necessary; this slow-growing plant will usually do just fine in a midsize, 8- to 10-inch diameter pot.

But if there is a knock against the cast iron plant, it would be that it is green — just plain green, ho-hum green. Or so it would seem. One of the secrets of this plant is that there are many variegated cultivars delightfully sprinkled, sprayed, smeared or swiped in contrasting hues that range from pale white to golden yellow. For gardeners who like to see spots before their eyes, popular selections like ‘Spek-tacular,’ ‘Leopard,’ ‘Milky Way’ and ‘Golden Freckles’ will add the appropriate pizzazz, while lovers of streaked leaves can enjoy pretty picks such as ‘Variegata,’ ‘Snow Cap,’ ‘Gold Lancer’ and ‘Lennon’s Song.’ Quality local nurseries will probably have a few different variegated cast iron plants to pick from, but if you would rather let your fingers do the e-walking, Plant Delights Nursery (plantdelights.com) offers an extensive list of selections.

Give it a chance outside

Cast iron plant has one more secret. With this beauty being such an easy plant to grow indoors, many gardeners might think of it simply as a reliable houseplant, but there are multiple selections that will not only survive outdoor conditions but thrive through all four seasons in this region of the Southeast. Many of these are hardy cultivars from the common species Aspidistra elatior, but other species have been found to be reliably rugged for Southern landscapes and are now making their way into garden centers and online shops.

Areas of dry shade seem to be ideal outside growing spots, while soggy, constantly wet sites or sunny locations are less desirable. Cast iron plant leaves can brown if they are relentlessly exposed to arid, below freezing winds, but a spring snipping of any desiccated vegetation will quickly remove the ugly bits and even encourage a flush of new foliage.

Now it is no secret that cast iron plants can be very reliable additions to any gardener’s green world, either inside or out, and their many beautiful variegated forms show that such steadfast consistency can be sassy too! 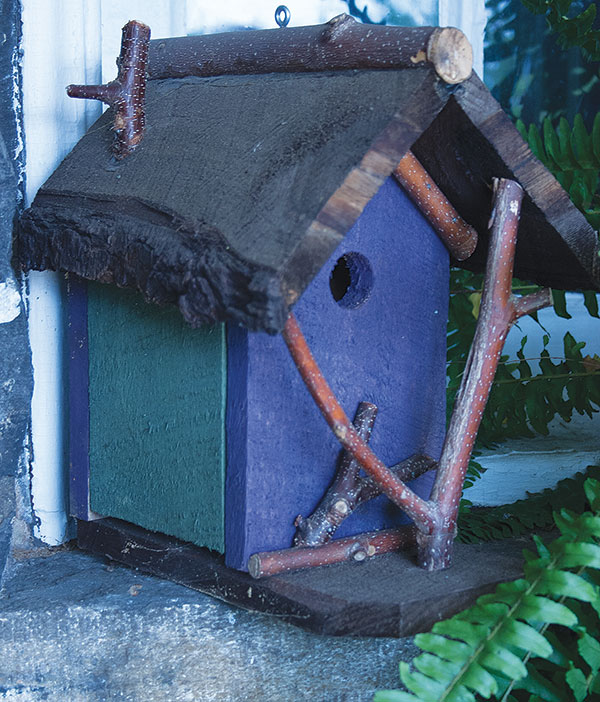 Now is a good time to clean out, repair, repaint or even replace any birdhouses that served your local population of flying friends well last year. However, don’t be too quick to tinker with or pull down any of these miniature retreats.

While birdhouses are mainly thought of as spring nesting boxes, many cavity-roosting birds such as wrens, chickadees, titmice and bluebirds also see them as comfortable winter havens.

So take a few days to watch the houses for signs of activity on the wing before doing any necessary maintenance. 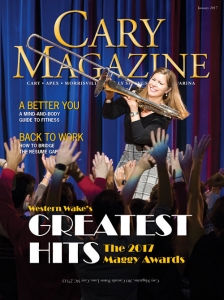