When Asha Bala began her Indian dance training at a respected school in Mumbai, India, at age 3, she was jealous of her friends who got to play outside — instead of spending their afternoons in a dance studio. But a few decades, a lot of hard work and two master’s degrees later, Bala is now the first South Asian woman to win the N.C. Heritage Award for the art of Bharata Natyam dance.

The N.C. Arts Council awards the prestigious N.C. Heritage Award to traditional artists in North Carolina who have embraced their own culture in a way that has made an impact on the state.

“These are the arts that arise over time, through history, and tend to reflect the arts of the community, especially a long-lived community or a group that is closely knit due to ethnicity or history or geography,” said Sally Peterson, folklife director at the N.C. Arts Council.

The council has honored 26 people since the award was founded in 1989. Of the 25 to 30 nominations received each round, the council typically chooses about five people to honor. Bala is one of the most recent recipients. 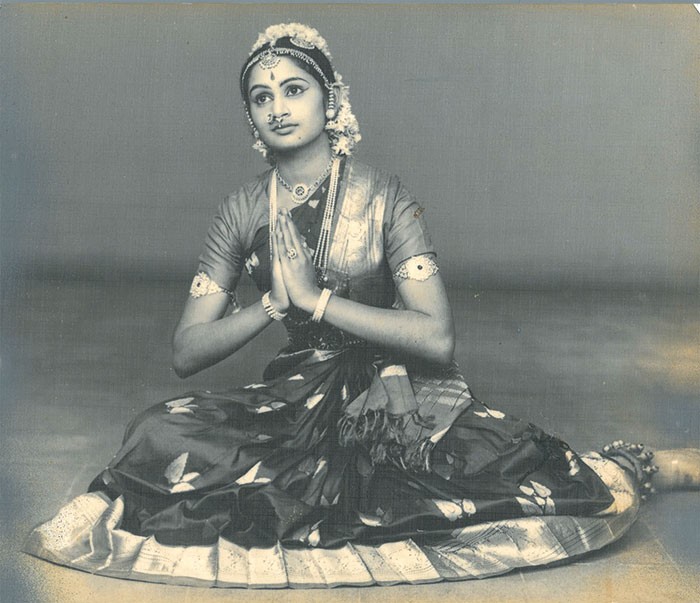 “It’s a tremendous honor for me,” Bala said. “It is a dance tradition that is so rich and still finding its feet on the cultural stage of this country, so an award of this stature takes it one step closer to becoming a part of that cultural conversation.”

Years ago, Bala opened Nritya Shala, her first school, in India, where she taught classic Bharata Natyam technique for 10 years. She later moved to the United States, where she studied modern dance at American University in Washington, D.C. 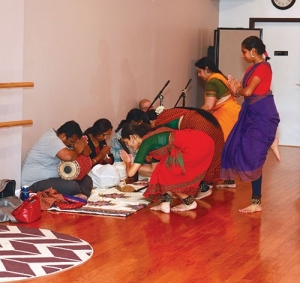 Students receive dancing bells that have been sanctified by placing them at the altar and then blessed by her guru, family members and well-wishers. The dancing bells are the most sacred symbol of Indian dance and the most important part of a dancer’s wardrobe.

“In any classical dance form, the technique is so complex and so rich,” Bala said. “Modern dance is a very different dance form. It believes in breaking down all these rules.”

Coming from a classical training background, Bala encountered a steep learning curve when it came to modern dance. The moves no longer had names or specific form.

“There are differences in technique, but they have much in common,” she said. “They are timeless expressions of emotions and truth.”

Through her studies both in the classroom and the studio, Bala learned to love and embrace the differences between classical Indian dance and a more modern style of dance.

“That was the moment when my transition from a Bharata Natyam dancer to just a dancer was complete,” she said.

In 2006, Bala opened the Leela School of Dance in Cary, where she is owner, teacher and choreographer. 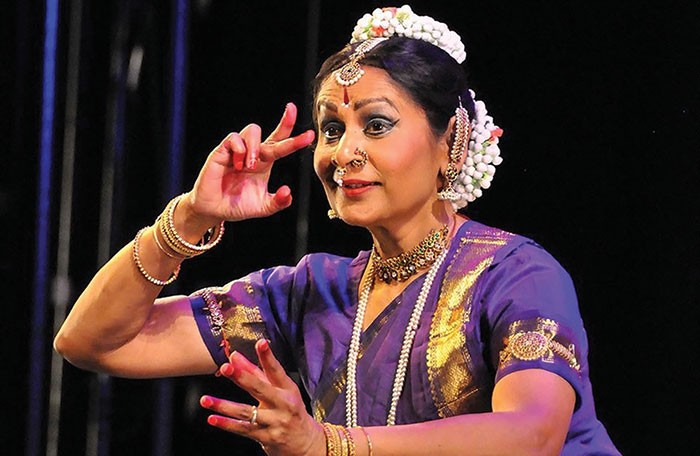 Asha Bala poses on stage at Cary Arts Center during one of her pieces in the Leela School of Dance performance on April 15.

Throughout the years, the younger generation has always been important to Bala. In graduate school, her thesis explored how teaching Indian dance to those who have not yet been exposed to the art can bring a deeper understanding of a different and unique culture.

“There’s a huge responsibility, advantage and tool that dance has — to be able to cut down barriers, to be able to take away biases and prejudices that people have about another culture,” Bala said. “They are able to appreciate that culture, understand that culture and respect that culture.” 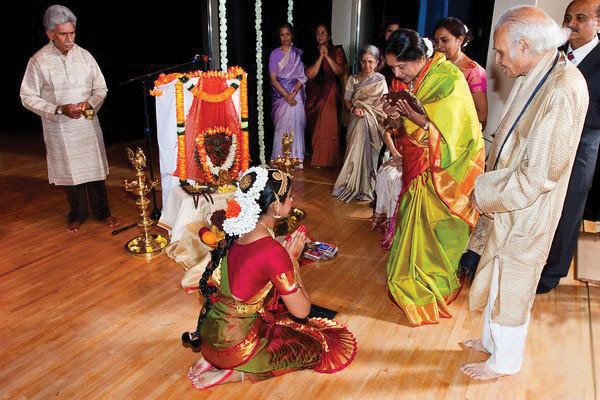 Students pay their respects to teacher and orchestra members before and after practice. This picture was taken when rehearsing for the 77th National Folklife Festival in Greensboro in September 2017 hosted by the N.C. Arts Council.

By combining hard work and an enthusiasm for learning — both teachers and students — Bala’s school has continued to flourish in an area that is growing more diverse every day.

“Teaching the technique is the easy part of it,” Bala said. “The more challenging part of it is teaching the traditions that are associated with learning these dance forms. In India, these traditions were part of the culture, and it was part of the artistic environment, so the students kind of automatically absorbed it as they were learning. Over here, we have to consciously take time to educate not only the students, but also the parents.”

As Leela School of Dance grows under her instruction, Bala looks to the future with the goal of setting up a dance company in the years to come.