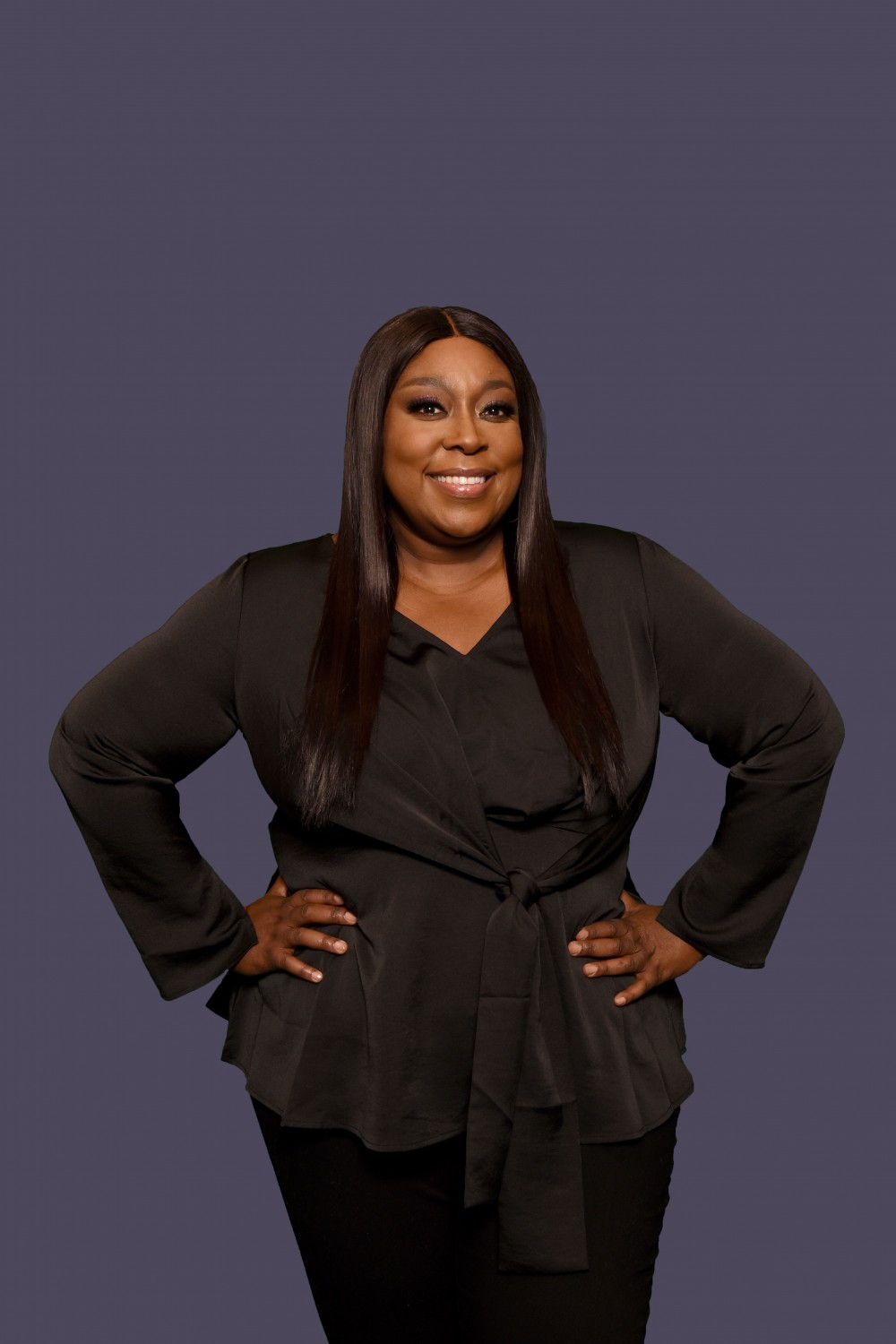 Loni Love is currently a co-host of The Real, the one-hour daily talk show on Fox stations. Most recently, The Real has received a 2019 Daytime Emmy nomination for Best Talk show as well as Loni and her co-hosts receiving the nomination for Best Talk Show Hosts. The nationally syndicated show (with a rebroadcast in primetime on cable network BET) was touted by the New York Post as “fun, funny, involved in life, outrageous by nature, warm and, most of all, real.” The show was nominated for four EMMY Awards, including Outstanding Talk Show, and won the EMMY for Outstanding Entertainment Talk Show Hosts. The Real also won a 2018 NAACP Image Award for Outstanding Talk Series.

She quickly became a regular at the legendary Laugh Factory, working during the day as an engineer and at night doing her comedy. In 2003, she was a finalist on the revived Star Search, and not long after, Loni won the Jury Prize for Best Stand-Up. From there, she was invited to showcase on HBO’s U.S Comedy Arts Festival in Aspen. At this point, it was time to make a career change, and thankfully for audiences, Loni went with comedy. “I took some time to think about what I wanted to do with the rest of my life. At my job, my manager had a massive heart attack. It made me realize that nothing is certain, nothing is for sure, and if I’m going to make a move, I gotta make a move now.” Loni told Ebony magazine.

In the ten plus years since she began doing comedy full time, Loni has found her niche on The Real (“It’s like a younger, intoxicated version of The View” said Jezebel), as well as the recurring guest DJ on The Ellen DeGeneres Show. Loni also currently co-hosts the GRACIE Award-winning radio show Café Mocha with rapper YoYo. They’ve interviewed President Obama and the First Lady as well as superstars like John Legend, Toni Braxton among many others. Café Mocha is the only nationally syndicated show of its kind that was created exclusively BY and FOR women of color. Additionally, Loni has guest hosted on Fashion Police and has been a correspondent for Entertainment Tonight and E! Along with her work on television, Loni has appeared in myriad movies including Mother’s Day, the successful Paul Blart Mall Cop 2 opposite Kevin James, Soul Plane with Kevin Hart and the Bad Ass franchise with Danny Glover and Danny Trejo. Watch: https://www.youtube.com/watch?v=qHjh1UAG7K8.
Visit: http://www.lonilove.com/